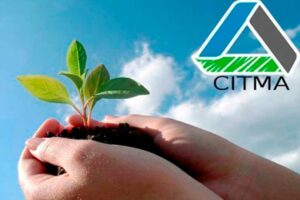 Speaking at the High-Level Dialogue on Desertification, Land Degradation and Drought, held in New York, Rosa Pérez underscored that Cuba´s effort is being rolled out amid the worst global crisis in last 90 years and the tightened US blockade.

Pérez stressed that in this context, since 2017 Cuba has been implementing a plan (known as Tarea Vida) to fight climate change. This plan includes actions to reduce climate change´s impact on natural resource: Soil, Cuban Foreign Ministry (MINREX) posted on its official website.

Pérez pointed out that Cuba´s national goals to fight desertification and drought include the increased, productive yield of cultivated areas, and to extend sustainable land management.