UN Calls to Follow Mandela’s Legacy of Peace and Tolerance

The Secretary General of the United Nations, Antonio Guterres urged this Tuesday the international community to honor the legacy of peace, tolerance, freedom, and social justice left by Nelson Mandel 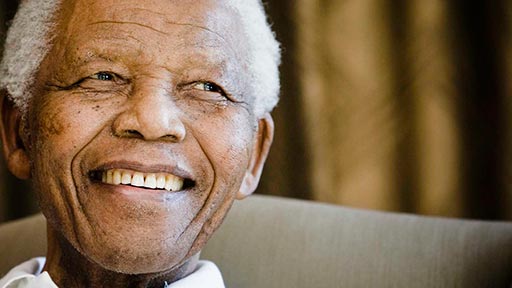 One of the main lessons left by Mandela is the need to look ahead with optimism.

Mandela continues to inspire the world with his example, courage and compassion, the diplomat said at a session of the General Assembly for the International Day dedicated to the memory of the anti-racist fighter and the first elected President in South Africa after the end of the apartheid regime.

Guterres pointed out that he had the opportunity to meet several times with Madiba: Whenever we met, I was impressed by his wisdom, compassion and above all, his humility, he stressed.

The Secretary-General of the United Nations said that one of the main lessons bequeathed by Mandela is the need to look ahead with optimism, no matter how great they are.