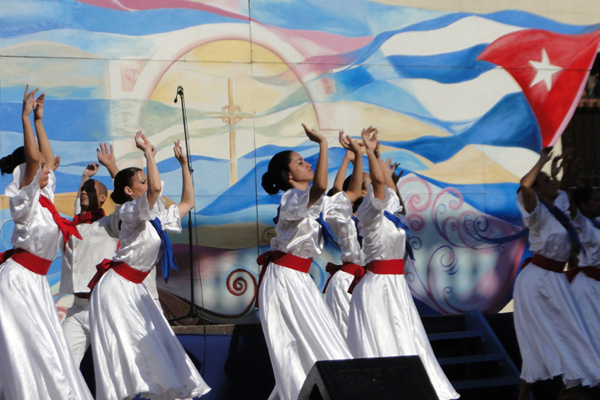 BAYAMO, Cuba.- The twenty-seventh edition of the theoretical event titled Crucible of Cuban Nationality, begins next Thursday in Bayamo as part of the program of the Cuban festival to be held in this eastern city.

The beginning of the Cubanness Festival is followed by the opening of that forum by Dr. Rafael Acosta D’Arriba, a prominent essayist and writer, who will give a lecture on the bicentenary of Carlos Manuel de Cespedes.

The director of the Cuban Nationality House, Damiana Perez Figueredo, emphasized that Acosta D’Arriba is one of the researchers who has contributed the most to the figure of the Father of the Fatherland, in terms of its historical significance and the formation of a thought.

Perez Figueredo added that, in the Crucible of Cuban Nationality, the latest version of the book Los silencios quebrados de San Lorenzo (San Lorenzo´s Broken Silences) will be launched, and she added that participants in that event will meet in commissions at the Sierra Maestra Hotel.

Did you find apk for android? You can find new Free Android Games and apps.
Share. Twitter Facebook Google+ Pinterest LinkedIn Tumblr Email
Previous ArticleArgentina Will Choose Its Path for the Next Four Years
Next Article Cuba’s Intense Agenda at Inter-Parliamentary Union Assembly