President of Cuba Says Venezuela Wins with Firmness and Dignity

Miguel Diaz-Canel Bermudez, President of the Republic of Cuba, stated on social media that Venezuela defeats imperial threats with dignity and firmness. 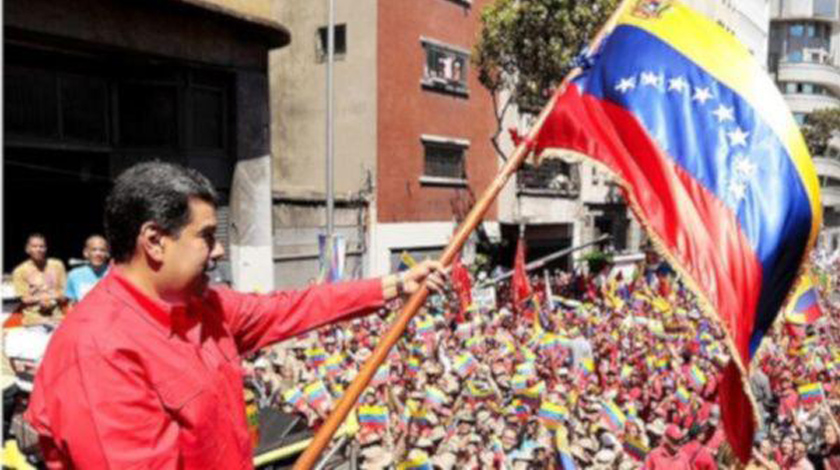 On his Twitter account he said: “A year ago they couldn’t with Venezuela and they won’t be able to. The Bolivarian Revolution faces the imperial threat and wins with dignity and firmness.”

The Cuban President links his message with the information published in Granma newspaper on the celebration of carnivals in the South American nation with a great logistical, recreational and security deployment, to guarantee the Venezuelan people happy and safe celebrations.

Venezuela’s President, Nicolas Maduro Moros, called on his fellow citizens to share with family, to enjoy carnivals, in peace and quiet; overcoming imperial threats and attacks of the last year.