y will win in Bolivia’s general election on May 3 and regain the homeland. 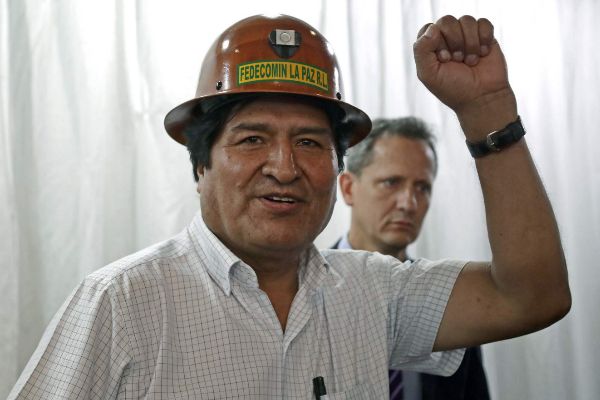 BUENOS AIRES, Argentina.- Former President Evo Morales assured that the Movement for Socialism Party will win in Bolivia’s general election on May 3 and regain the homeland.

Morales shared the result of a survey giving candidates from that political organization 26 percent of voting intention and only 12 percent to the coup and now candidate Jeanine Anez.

Anez keeps Bolivia in a ministerial crisis after calling on Sunday the resignation of its cabinet due to the irrevocable resignation of the head of Communication, Roxana Lizarraga, who alleged that the coup government lost its objectives, set aside the people´s mandate and has not helped to rebuild democracy.

Criticism of the de facto president for launching as a candidate for May general elections also focuses on the fact that she repeatedly assured she would not run.