Foreign Minister of Angola to Arrive in Cuba on Official Visit

The Minister of Foreign Affairs of Angola, Manuel Domingo Augusto, arrives on Tuesday to Cuba to pay an official visit. 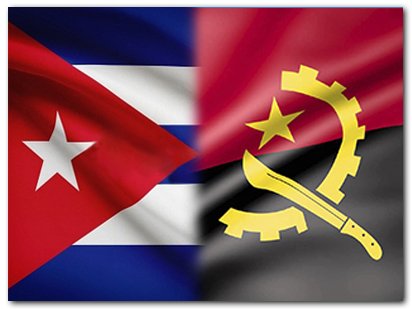 Chancellor Angolan will meet with his counterpart Bruno Rodriguez.

On the island the Angolan Chancellor will meet with his peer, Bruno Rodriguez, and tour facilities of the Center for Genetic Engineering and Biotechnology of Cuba, in Havana’s Scientific Complex.

Cuba and Angola established diplomatic relations on November 11, 1975, and have since established historic ties forged in the struggle for independence and defense of the sovereignty of the African country.

For more than 40 years, they have developed cooperation links in sectors such as health, construction, education, science and technology, agriculture, defense, energy and water; and currently more than 800 Cuban health specialists serve in Angola.