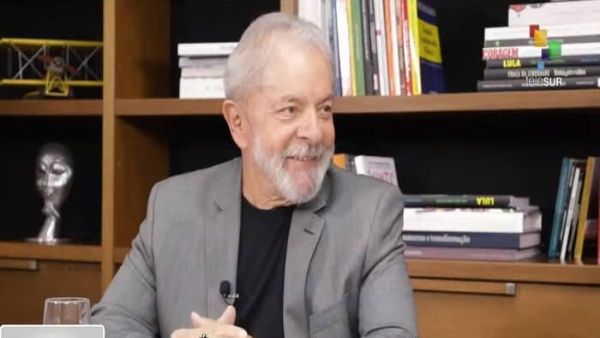 Lula reaffirmed the priority of restoring institutional ordering in his country. Photo/ Telesur.

Lula reaffirmed the priority of restoring institutional order in his country, given the current situation of the people under Jair Bolsonaro´s government.

The Brazilian leader described as delicate the situation of the South American giant, and reiterated it has every conditions to regain a democratic debate, and to combat neoliberalism that destroys all public heritage.

Democracy is a very serious issue, Luiz Inacio Lula da Silva pointed out, and lamented that Brazil, a country where there was once tolerance and love in the people, has now established hatred in some sectors, promoted by those seeking to destroy the achievements of  those most in need.