Cuba with 60 athletes qualified for Tokyo 2020

Cuba with 60 athletes qualified for Tokyo 2020 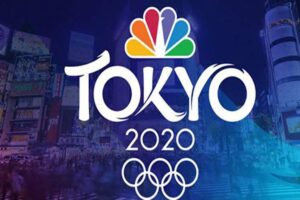 Havana, Cuba.- Cuba cheered the qualification of four weightlifters for the Tokyo 2020 Olympic Games, with which the Caribbean delegation now has 60 athletes qualified for the great event to be held this summer.

The president of the International Weightlifting Federation, British Michael Irani, confirmed to the Cuban sports authorities.

Their qualification means a remarkable achievement for Cuba in the midst of the Covid-19 and restrictions to compete in qualifying tournaments. In this regard, the president of the Cuban Federation of the discipline, Jorge Luis Barcelán, sent congratulations to the athletes and their coaches in the Top Quality Athletes Training School, Cerro Pelado.

Cuba aims at completing its delegation with 74 competitors to Tokyo 2020 and for that it still has options in sports such as judo, athletics, beach volleyball and swimming.

Cuba made its Olympic Games debut in 1900, during the second version in Paris, France, where legendary fencer Ramon Font won the gold medal in individual épée, and since then it has won 78 gold, 68 silver and 80 bronze medals.