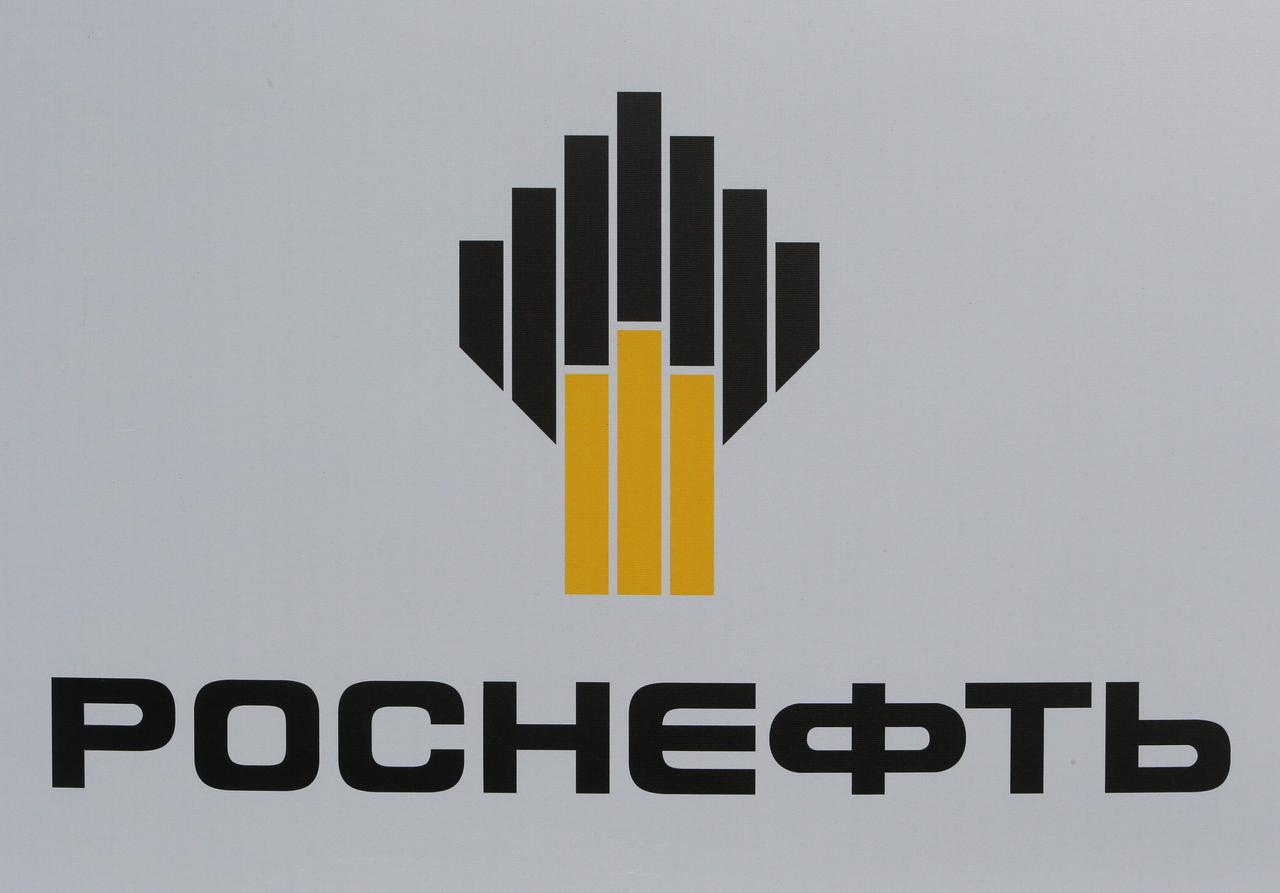 The Head of State added that coercive measures threaten world trade, and increase tensions at the international level; in addition, such punishments for the Russian company for its trade with Venezuela were criticized by Cuban Chancellor, Bruno Rodriguez.

The U.S. Government maintains a policy of coercing companies or individuals with business ties with Venezuela and Cuba, hence it would send letters to more than half a hundred entities with interests in the Caribbean nation, with the prohibition of access to the American  territory.

Venezuela’s Chancellor Jorge Arreaza said this measure is against the Venezuelan people, the workers of PDVSA Oil Company and the possibility that the country can develop.