Cuban Medical Collaboration in the World

Roberto Morales Ojeda, Cuban Minister of Public Health, expressed in this city that more than 400,000 professionals in this sector have collaborated in some 165 countries. 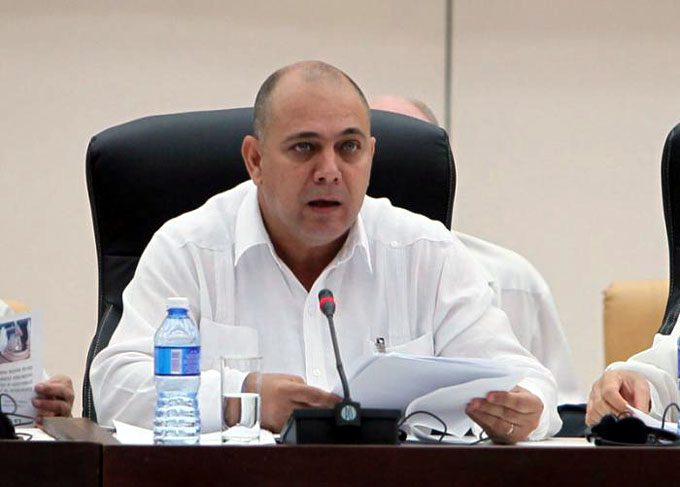 BAYAMO. Granma. – Roberto Morales Ojeda, Cuban Minister of Public Health, expressed in this city that more than 400,000 professionals in this sector have collaborated in some 165 countries.

In an exchange during a visit to Granma, concluded this Sunday, Morales said that not only these figures are important, but all the contribution by those who reach distant places in the cities and help to the people´s health.

He said that at present Cuba has medical collaborators in 65 nations, and has the greatest willingness to help those who request it.

The quality of Cuban medicine is undeniable and recognized throughout the world, which is a source of pride for us, the Minister said.

Morales highlighted the humanist thinking of Fidel Castro, the main promoter of the Cuban internationalist missions that bring health, education, sports and art to other peoples.

Among the greatest examples of solidarity of Cuban medical professionals is the fight against the Ebola epidemic, when they endangered their lives to save other people.

During his visit to Granma, Morales Ojeda visited Celia Sanchez Manduley Hospital in the city of Manzanillo, and Carlos Manuel de Cespedes Hospital in Bayamo, the main centers of Granma province.

The Cuban Minister of Public Health also attended the final plenary of the fifth National Meeting of Medical Science Students, where he expressed his total confidence in those who are currently in the classroom.

In Granma, as in the rest of Cuba, the operation of all medical facilities and quality care for the population are guaranteed.