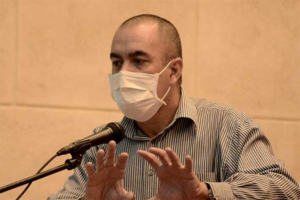 Havana, Cuba.- The Council of State approved on Tuesday to release Gustavo Rodriguez from the post of Minister of Agriculture in Cuba and appointed Ydael Jesus Perez in that responsibility. Peres served as the first deputy minister.

According to national television, this decision results from a proposal of the President of the Republic, Miguel Díaz-Canel.

The new minister is 48 years old. He is an agronomist engineer and has moved from the grassroots to his current position.

Gustavo Rodríguez will be assigned other tasks, the source said.