Ana Silvia Rodriguez, Cuba’s Alternate Permanent Representative to the United Nations, sent a letter to Tijjani Muhammad-Bande, President of the General Assembly, requesting a statement of conviction related to the terrorist attack against Cuba´s Embassy in Washington last April 30. 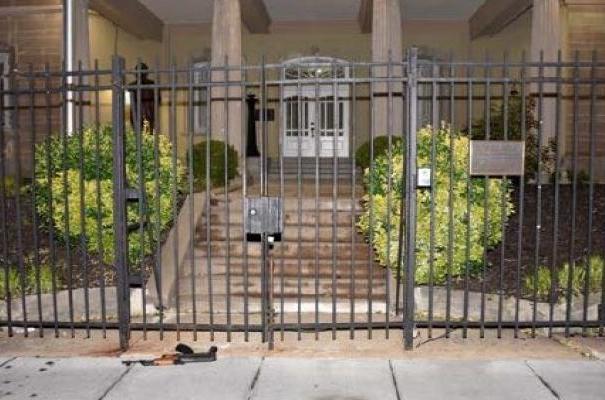 The diplomat sent the missive to draw Muhammad-Bande’s attention to the incident, which endangered the lives and safety of diplomatic mission personnel and their families, and caused material damage to the property.

The United States Government has chosen not to condemn and not to reject this serious terrorist attack, Ana Silvia Rodriguez wrote.

The Cuba’s Alternate Permanent Representative to the United Nations said in the letter that Washington’s complicit silence encourages the execution of similar actions by individuals and violent groups existing in the United States itself.

Cuba’s alternate permanent representative at the United Nations, Ana Silvia Rodriguez, asked in her letter to Tijjani Muhammad-Bande, to issue in his capacity as President of the General Assembly, a statement condemning last month’s event in Washington, taking into account the General Assembly’s strong position against international terrorism.

Rodriguez noted that Alexander Alazo, the perpetrator of the attack, planned the bombing in advance, and remarked that the U.S.  government failed to comply with its obligation to prevent the attack, of which there were sufficient signs.

In the missive the diplomat stated that this terrorist act is a direct result of the aggressive and hateful policy and discourse of the United States government against Cuba.

Rodriguez asserted that it is impossible to separate a fact like that from the blockade imposed for nearly six decades, which includes unconventional measures, even during the pandemic.

In her letter to Tijjani Muhammad-Bande, President of the General Assembly, Cuba’s alternate permanent representative at the United Nations Ana Silvia Rodríguez warns that the U.S. campaign against international medical cooperation and its slander against Cuban medical personnel working in third countries constitutes an instigation of violence against them.

The diplomat indicated that for the island the attack on its Embassy in Washington was a serious incident, which occurred in the capital of a country with a considerable number of diplomatic missions.

In the missive, Rodriguez said that those who have committed terrorist acts against Cuba in the past operate with impunity on U.S. territory, which U.S. government law enforcement agencies are aware of.

The diplomat added that the General Assembly had reiterated its resounding rejection of terrorism in all its forms and manifestations.