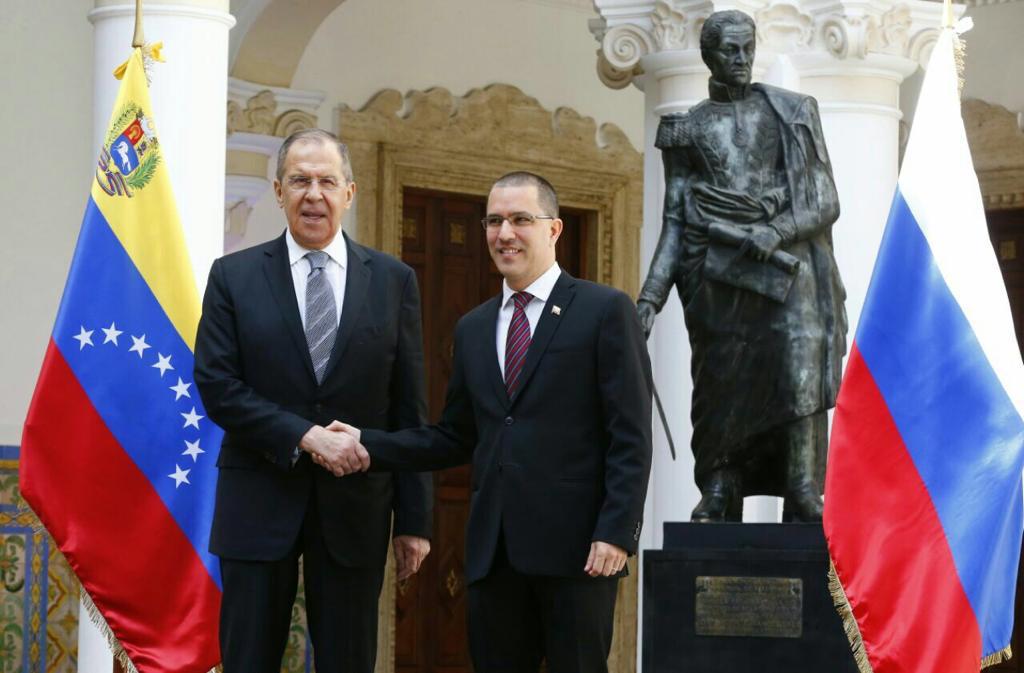 The senior diplomatic authorities reviewed the bilateral cooperation agenda and joint projects for the benefit of the Russian and Venezuelan peoples, and strengthening links between the two countries in several areas.

Russia and Venezuela celebrate this year the 75th anniversary of their diplomatic relations and both nations deepen energy cooperation, mining, transportation, medicine, pharmaceuticals and military-technical collaboration.

The Russian Minister began a Latin American tour on Wednesday that took him to Cuba and Mexico, where he met with his counterparts from those countries and addressed issues of bilateral and regional interest.