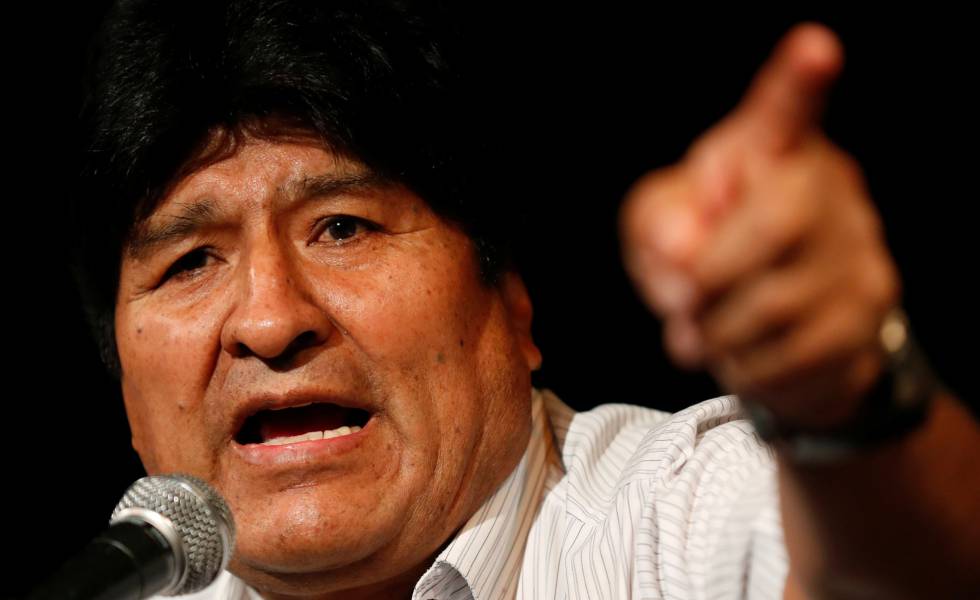 On his Twitter account, the former President denounced that five former ministers and two former directors remain hostages to the de facto government at the Mexican Embassy.

Morales also ordered the arrest of his proxy Patricia Hermosa, to whom the police confiscated Evo´s documents for his registration as a candidate for Cochabamba governorship.

Since the coup last November, the de facto government has promoted the political persecution of Evo Morales’ cabinet ministers and officials, using corruption, sedition and terrorism as pretext.