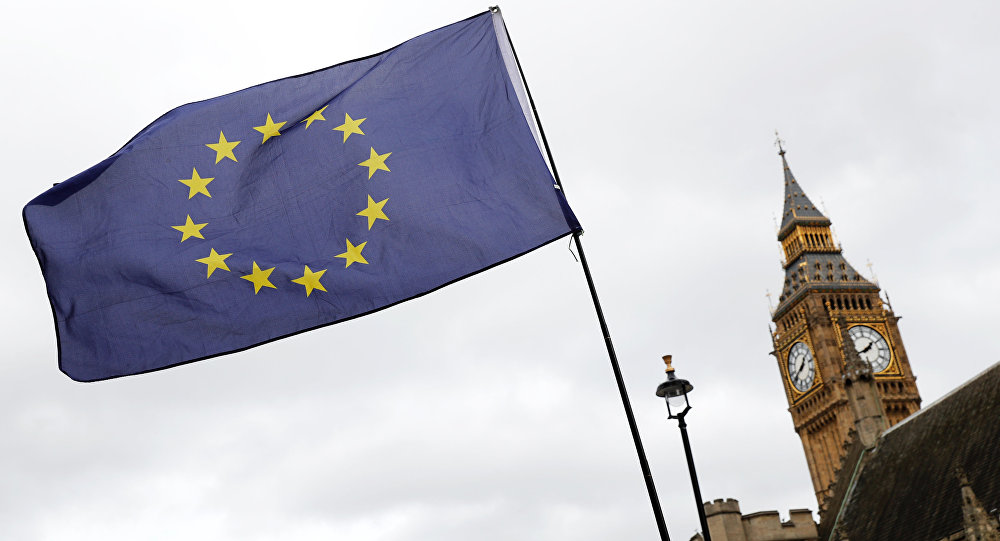 The bill for the so-called Brexit completed the national parliamentary process and on January 23 received the royal seal. It is expected the European Parliament approved next January29.

According to analysts, London and Brussels will then be able to ratify the agreement, ensuring the UK’s legal separation next January 31.

A transition period -which will last until December this year- will be opened at that time, when the United Kingdom will remain subject to the financial rules and quotas of the European Union without having a vote in the decision-making of the bloc of the 27 Community states.