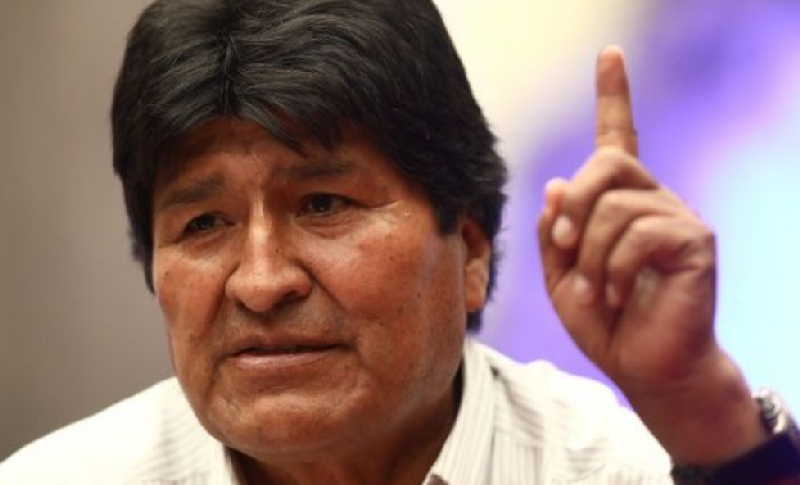 On his Twitter account, Morales said that such releases came through the influence traffic exercised by the de facto government, and that the corruption of the coup plotters began to surface; he also denounced that in this dictatorship no one has a chance to think differently.

The former Bolivian President said that during his rule, journalists enjoyed freedom of expression, and several were clear opponents with open microphones.

He indicated that Tuto Quiroga, de facto government’s human rights delegate, should inform the international community about Hugo Banzer´s dictatorship, as well as those killed with the Dignity Plan, when he was vice-president.