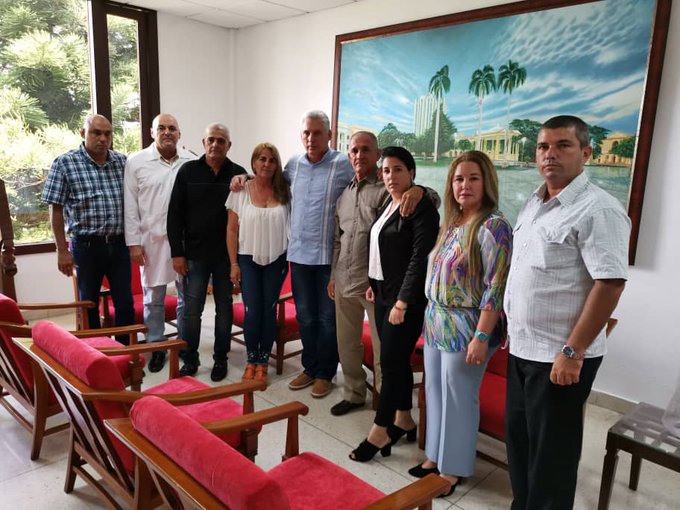 We expressed them encouragement and affection in such a difficult situation, the head of State wrote on his Twitter account, where he divulged an image of the meeting, and asked for support for Rodriguez’s family, which he called hardworking and humble.

The Cuban Government repeated on several occasions that it works tirelessly and in coordination with Kenya and Somalia, on the return of Rodriguez and Doctor Assel Herrera.

Authorities of the Cuban Ministry of Public Health reported last April the kidnapping of Herrera, a specialist in Integral General Medicine, and Rodriguez, a specialist in Surgery, who were serving in Mandera County, Kenya.