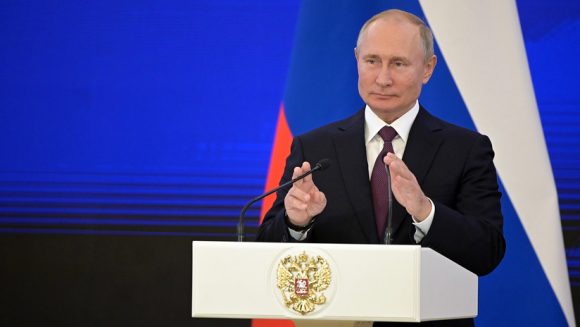 Putin remarked he considers these changes quite reasonable for the development of the Slavic nation as a legal social state, and proposed to hold a citizen’s vote on the proposed constitutional amendments package, and then making a final decision.

Faced with this proposal, Acting Prime Minister Dmitry Medvedev announced that he considered it appropriate the Government´s  resignation with all its members, and that such amendments, when adopted, would entail significant changes.

Putin thanked Medvedev for his work and announced his intention to create the post of Vice-President of the Security Council and offer it to him, while proposing to the head of the tax service, Mikhail Mishustin, as a candidate to head the new Russian government.