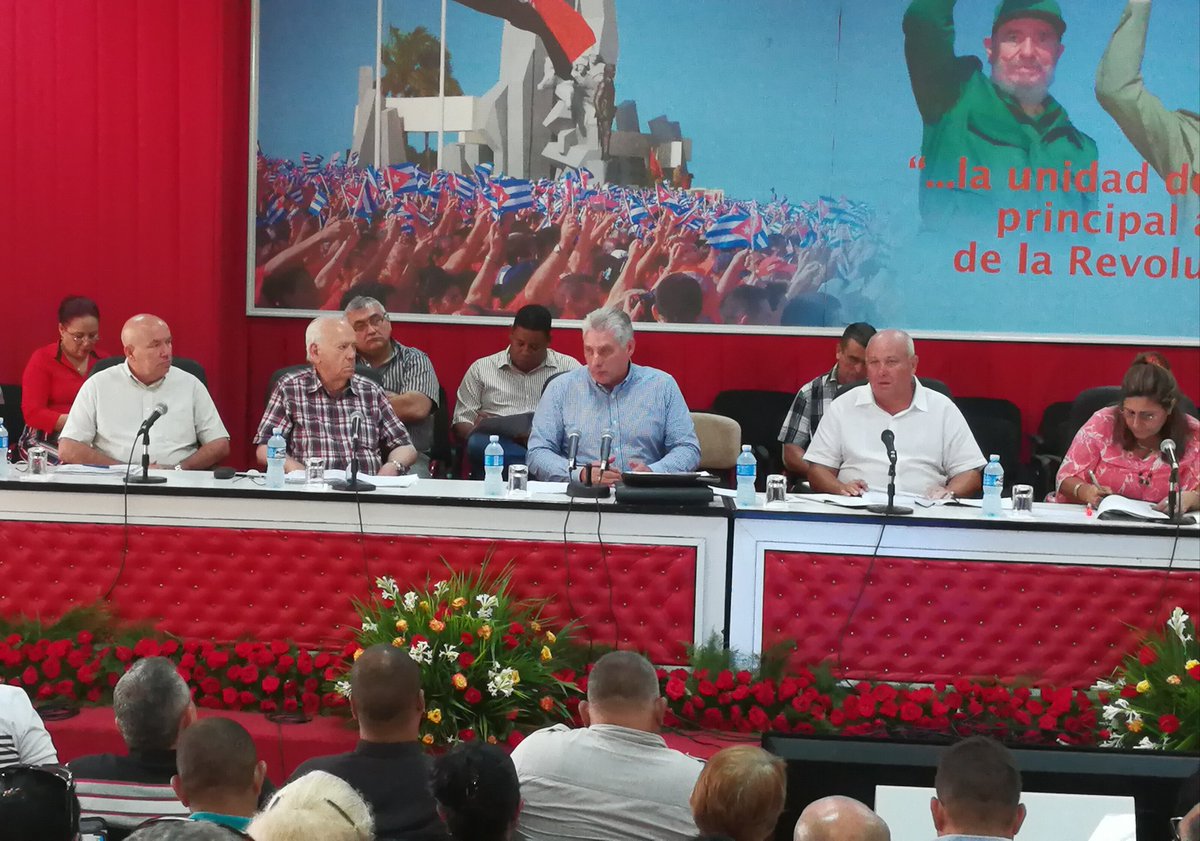 CAMAGUEY, Cuba.- The problems and deficiencies affecting the advancement of housing construction in Camaguey were analyzed in a meeting chaired by Miguel Diaz-Canel Bermudez, President of the Councils of State and Ministers, who heads a Government visit to that province.

Those problems include poor follow-up to subsidies, documentation violations, organizational problems, and delays in the granting of habitable certificates.

Diaz-Canel pointed out that the State-subsidized housing construction program requires maximum attention, as this has the greatest social impact.

At the summary meeting of the Government visit, four Vice-Presidents of the Council of State and Ministers, Ministers, Vice-Ministers, and national and leaders of Camaguey participate.