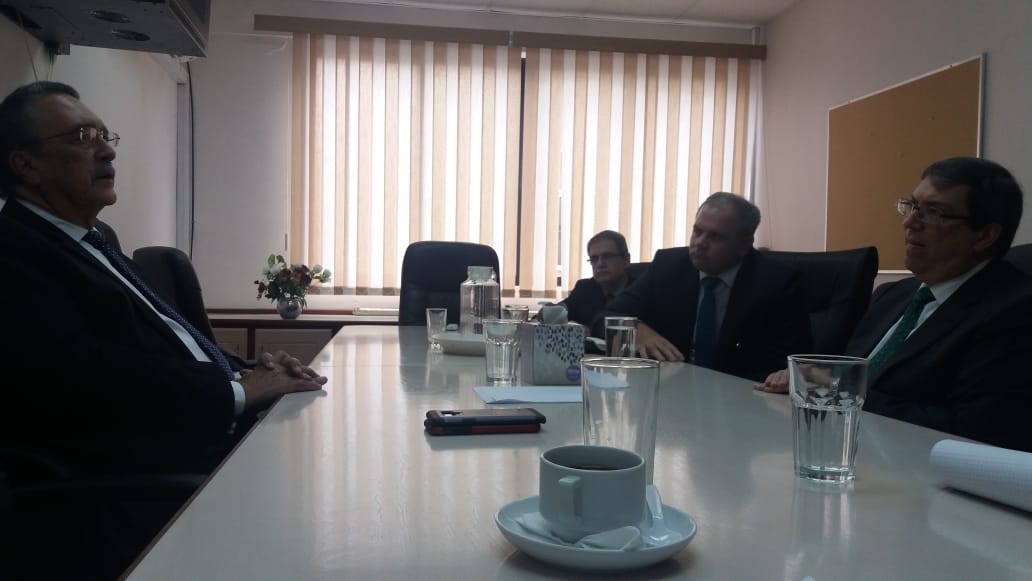 The Cuban Chancellor talked with Prime Minister Allen Chastanet about the good state of relations between the two nations, which this year reach its 40 anniversary.

Bruno Rodriguez also met with Cuban collaborators who provide services in Saint Lucia, where a medical brigade, in the first five months of this year offered 26000 medical consultations, to a total population of 180,000 inhabitants.

Cuba and Saint Lucia established diplomatic ties in 1979, from which they have cooperated in areas of health, construction and sports.