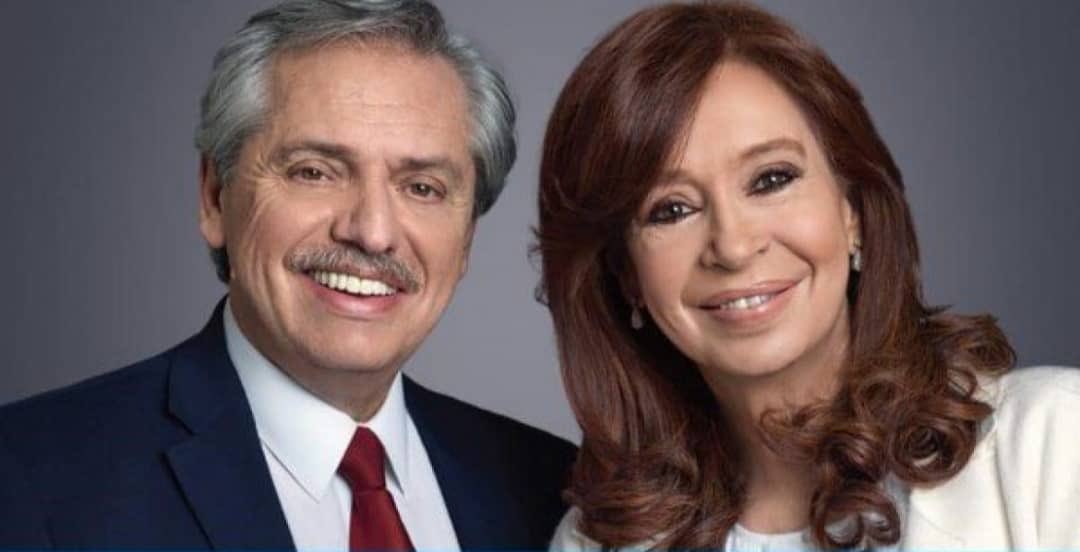 The Argentine people have defeated neoliberalism, Diaz-Canel wrote on his Twitter account where he reiterated the greeting to the Fernandez, who defeated outgoing President Mauricio Macri in the first round.

More than 30 million Argentines were allowed to vote and elect the new authorities, who will have a four-year term and will take office next December 10.

Argentine media reflected that the general elections were held in the midst of a deep social and economic crisis in the wake of the financial aid agreed between Macri government and the International Monetary Fund.