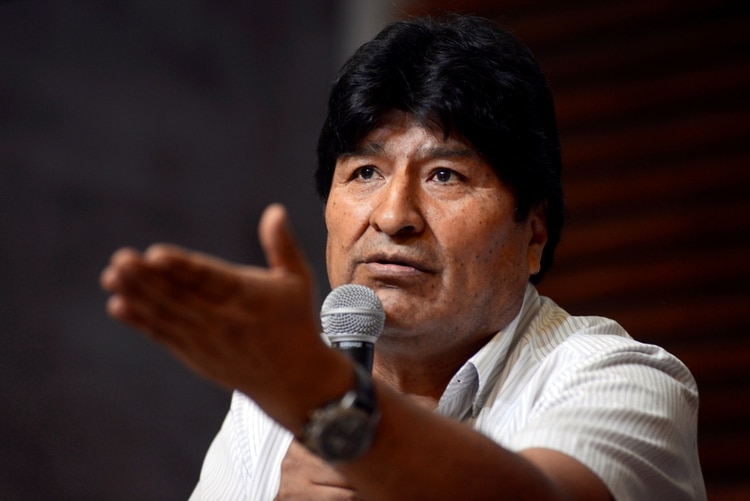 BUENOS AIRES, Argentina.- Former President of Bolivia and indigenous leader Evo Morales will resume on Monday in Buenos Aires, Argentina, the campaign of the Movement for Socialism (MAS), by meeting with leaders of that political wing of the nine Bolivian departments.

A candidate for senator for Cochabamba city, Morales confirmed the news in an interview he gave to a station in his country, where he said at the meeting will be the presidential candidate for MAS, Luis Arce.

In the dialogue with the Bolivian broadcaster, the former President stated he is in good health, while he denounced on his Twitter account that in just three months the de facto government destroyed everything built in unity with the people during his tenure.

In this regard, he pointed out that major educational projects with funding were halted, while in health hospitals are collapsed and the Unique System paralyzed.