They Request Response to White Supremacy in U.S.

A group of 66 former State attorneys urged American leaders, including President Donald Trump, to respond forcefully to the Ku Klux Klan and other white supremacists. 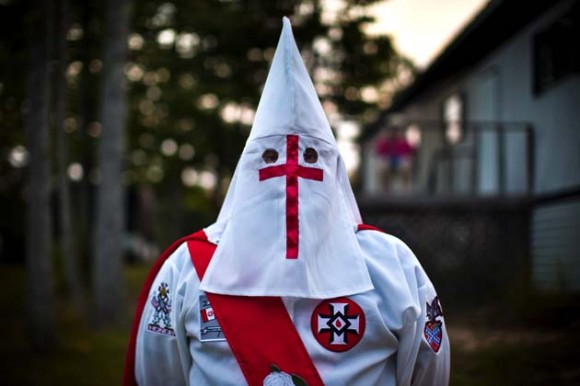 In a letter obtained by BuzzFeed company, these personalities expressed there are moments in the life of a nation, a president or a State general attorney in which they are called to respond directly to the voice of hatred.

The text also says: “As former State general attorneys, we take the liberty of reminding Americans that events can make the worst of us and the best.”

The signatories, both Republicans and Democrats, asked American President Donald Trump to follow the example of an Alabama official who publicly pronounced against the Klu Klux Klan.