Broad Condemnation to Blockade in the United Nations

Russia, El Salvador, Gabon, Burkina Faso, Sao Tome and Principe, Vanuatu, Tuvalu, and Guinea-Bissau joined the call for lifting the US blockade against Cuba in the UN General Assembly, a forum celebrating its fourth day. 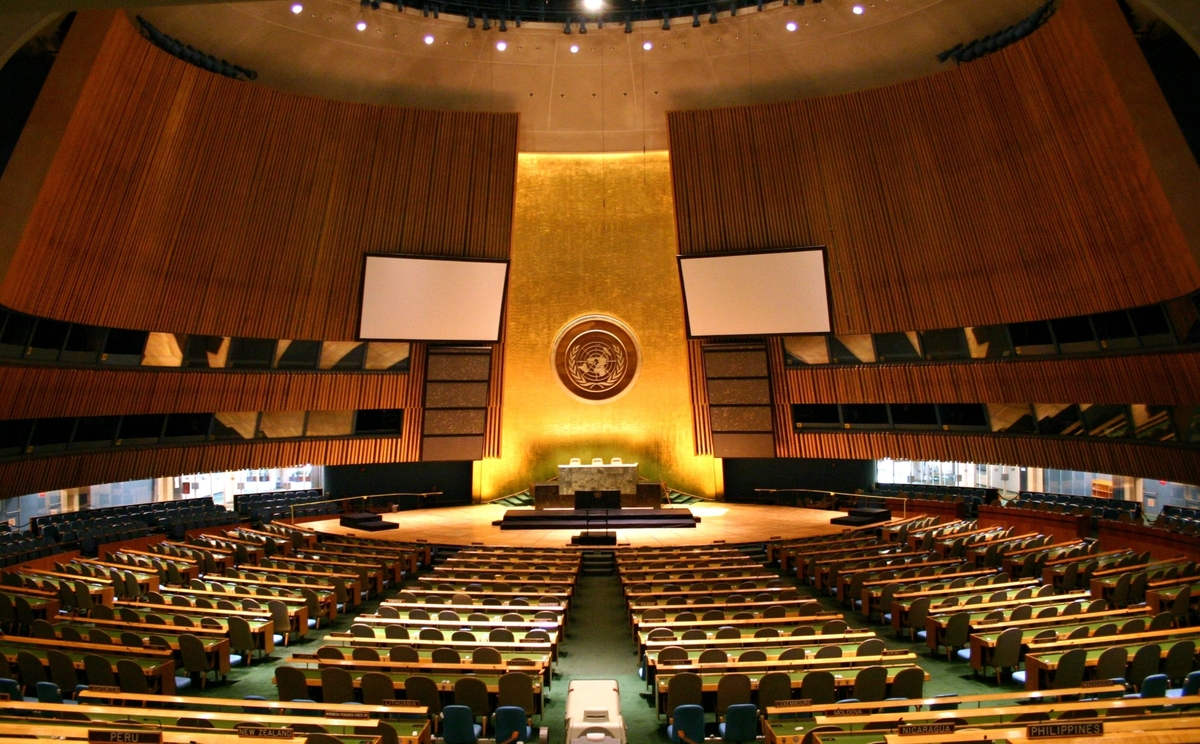 Russian Chancellor Sergey Lavrov recalled that the economic, commercial and financial siege has been in place for more than half a century, despite the rejection of the international community.

In the UN General Assembly, until September 25, Salvadoran President Salvador Sanchez Ceren claimed the end of the genocide embargo, in order to initiate a new chapter in history and to fix the look towards the progress, to look ahead.

Also the President of Sao Tome and Principe, Evaristo Carvalho, demanded the end of the American blockade, because it represents an obstacle to Cuba´s progress.