We have been following with concern the situation created in Honduras after the elections of last November 26. 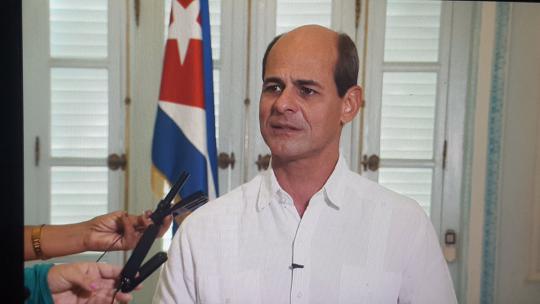 HAVANA, Cuba. We have been following with concern the situation created in Honduras after the elections of last November 26.

We reject the repression against the popular protests, we regret the loss of human lives and we call to respect the people´s will.

It draws attention the complicit silence of OAS and its Secretary General Luis Almagro on this situation.

We reject interference in internal affairs and demand the right of our peoples to peace and development, as expressed in the postulates of the proclamation of Latin America and the Caribbean as a Zone of Peace, signed by the Heads of State and Government of the region, at the second summit of CELAC held in Havana in January 2014.