Former President Evo Morales arrived in Mexico after the government of Andres Manuel Lopez Obrador offered him political asylum after the coup d’état in Bolivia. 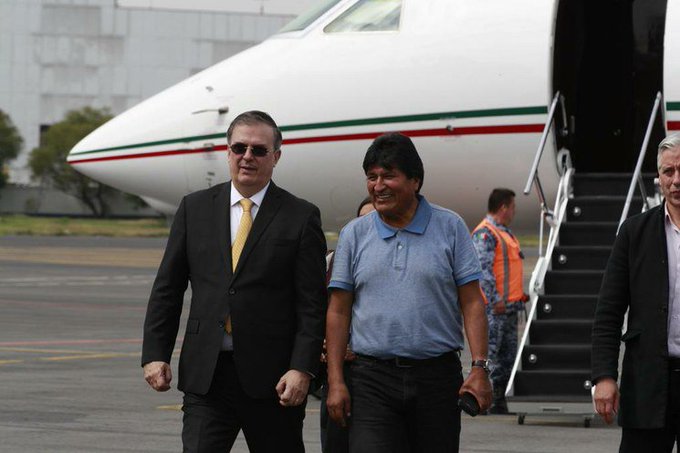 I’m very grateful to the President and the Mexican people, because he saved my life. On November 9, a military man received an offer of $50,000 in exchange for turning me in, Morales told the media.

As long as we live we’re still in politics, the fight continues, and we’re sure people have every right to free themselves. I thought we had ended oppression, humiliation, but other groups that do not respect life and least the homeland emerged, the former Bolivian President said.