You are at:Home»News»International News»Assange’s Extradition Order to the U. S. Signed
Want create site? Find Free WordPress Themes and plugins. 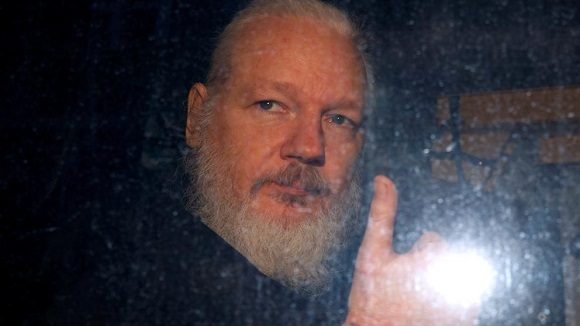 Assange’s extradition process to the United States could take months.

LONDON, UK.- The British Minister of the Interior, Sajid Javid, announced that he signed the order of extradition presented by the United States against the founder of WikiLeaks, Julian Assange, although he clarified that the last word will be that of the judges tomorrow.

Recently, WikiLeaks’ editor-in-chief Kristinn Hrafnsson, explained that it is not certain that Assange can be present at the hearing, nor even through videoconferencing from prison, due to his poor state of health.

For his part, Christopher Marchand, one of the lawyers of the Australian journalist, denounced the restrictions imposed by the British penitentiary authorities to visit his client, whom he has only been able to see on a couple of times since last April.

The lawyer clarified, however, that the process of extradition to the United States could take months, perhaps years.