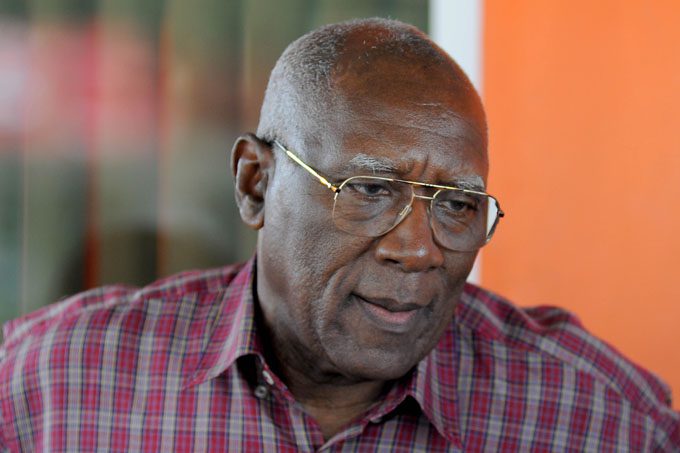 HAVANA, Cuba. – The First Vice-President of the Councils of State and Ministers and member of the Political Bureau of the Central Committee of the Communist Party of Cuba, Salvador Valdes Mesa, began an official visit to the Republic of Angola, where he will attend the commemorative ceremony for the 31st anniversary of the victory in Cuito Cuanavale.

Valdes Mesa will then pay an official visit to the Republic of Namibia.

Marcos Rodriguez Costa, Director General of the Directorate of Political Planning of the Ministry of Foreign Affairs, also integrates the Cuban delegation and the ambassadors of Cuba to the African nations visited.