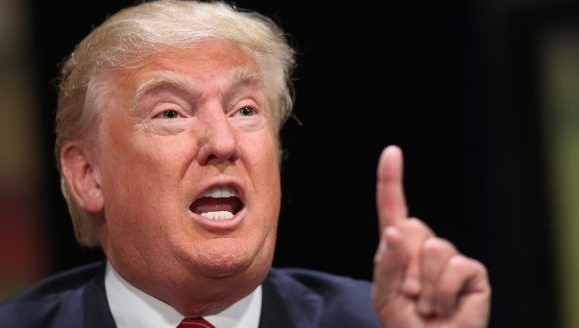 WASHINGTON, USA. – U.S. President Donald Trump called the impeachment against him unfair and corrupt, and described as perfect his dealings with Ukraine, when even some Republicans deemed his actions inappropriate.

After being acquitted on charges of abuse of power and obstruction of Congress, the Republican President delivered a statement last Thursday in which he attacked Democrats for carrying out that process.

Trump used that address to present himself as a victim of opposition party lawmakers, and to thank members of his political body for standing by him during the trial.

As part of his speech, described as vindictive and vulgar by CNN, the head of State reiterated that Democrats have chased them from the very moment he became president.